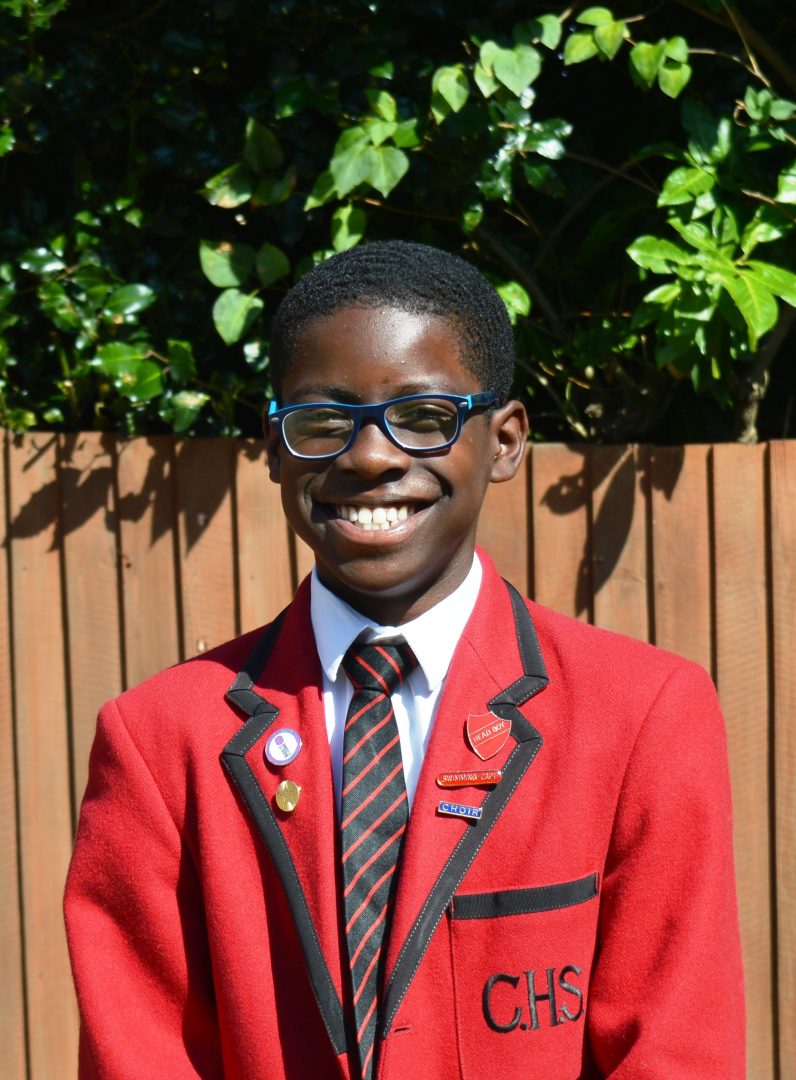 Scholarship Record at Cumnor Boys in 2016/17

It has been a year for breaking scholarship records at Cumnor House School for Boys in South Croydon.  Cumnor boys have received a total of 36 Scholarships and 9 Awards in their Senior School places.

The Head Boy for Cumnor House School for Boys, Kyle Debrah, is looking forward to taking up his place at the esteemed Harrow School, for which he received the Peter Beckwith Scholarship, where he competed in academic tests and interviews against 40 other boys.  He recalls how his mother screamed when she received the phone call from Harrow with the news!  13-year-old Kyle has been at Cumnor House since he was four and talks with pride about his time at the school and the opportunities it has given him.  An accomplished musician (he plays violin, piano, French horn and saxophone) and talented actor, not to mention a passionate rugby player, Kyle is a great advocate for the school and promises to come back to inspire and support future Cumnor boys.  One of his Deputies this year, Sam Hadfield, is also looking forward to his move onto Tonbridge School, where he has been awarded the Cowdrey Scholarship for Sport.  A highly talented cricketer, he has captained the school’s cricket team scoring 946 runs in 20 innings in his most recent season.  Given that the school’s Alumni already include national cricketer, Mark Butcher and national rugby players, Elliot Daly and Chris Robshaw, he is on a well trodden path to great sporting achievement.

Such successes has been running for decades – you only have to view the Honours boards decorating every wall of the school to see evidence of this.