U8 Rugby – One of the best sides in Surrey

U8 Rugby – One of the best sides in Surrey 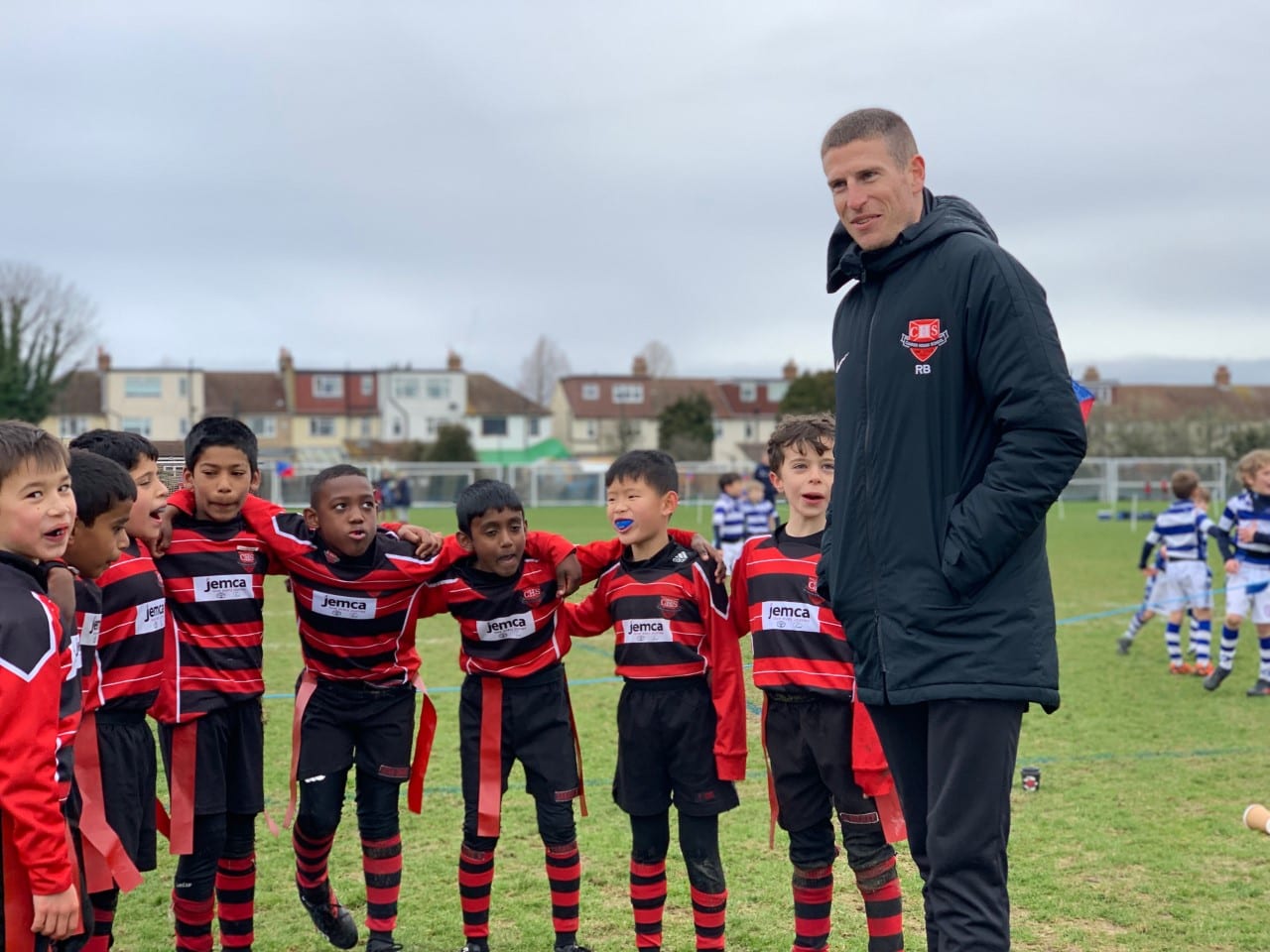 HORNSBY HOUSE TAG TOURNAMENT – MOST TRIES ON THE DAY!

A much more focused mindset from the A team. The defensive line is much more positive, communication louder and mistakes in attack reduced. Individually, well done to Joshua for his continuous and countless tagging in defence and Keyaan for his 13 blistering tries in attack!

SURREY JUNIOR RUGBY FESTIVAL – ONE OF THE BEST SIDES IN SURREY!

Cumnor finish the Surrey Junior School Festival unbeaten and score a staggering 31 tries throughout the afternoon! The tagging was much stronger, communication in defence louder and the defensive line was together. Well done to Captains Ishaan and Joshua for organising the troops and Keyaan (15 tries) & Rounak (8 tries) for unbelievable running skills!

The CHS U8A rugby side finish in 2nd place at the National Rugby Finals! In attack the team scored 26 tries and the much improved defensive line conceded 22. All 9 boys managed to get on the score sheet and Ishaan finished the day with 10 tries with his excellent support and communication. It was a team effort in defence and the line stood strong in most matches. Well done to all boys involved! Mr Brotherton