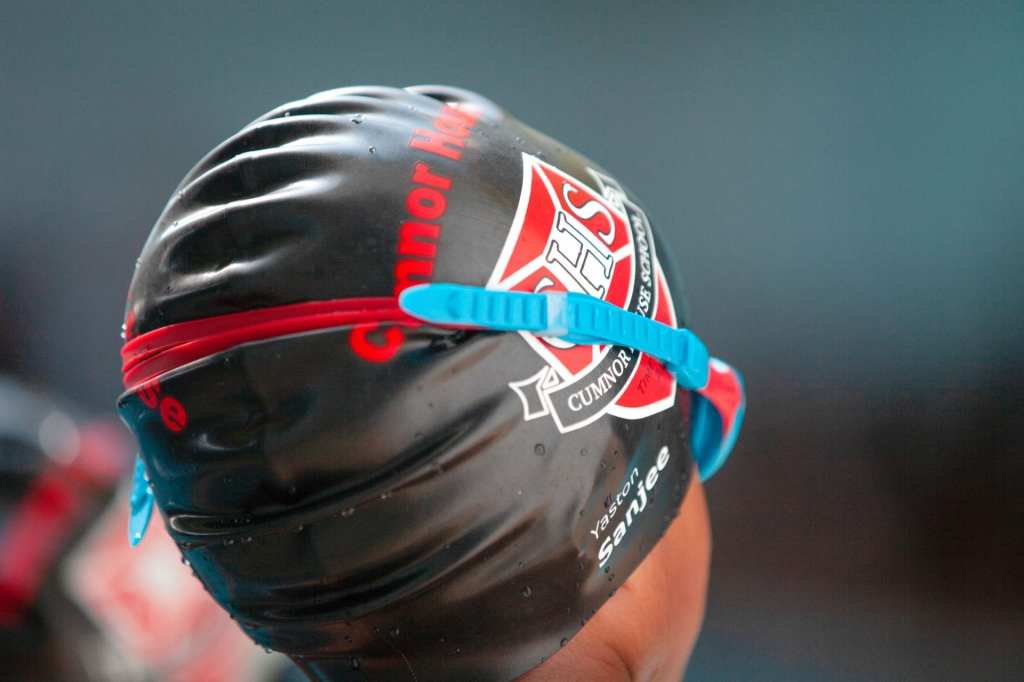 We had the first round of the London swimming League on Wednesday 9th October. The Boys swam very well and put in an excellent performance in a very strong gala with four of the six finalists from last year competing. We were very dominant in both Years 3 & 4 and were comfortably the top school in both of these year groups in winning 12 of the 17 races. A special mention to London Y who competed despite having only just recovered from a broken foot and to the Year 6 boys, where for nearly all of the team this was the first time that they had experienced this level of competition before and they put in a lot of effort for the team.
On Wednesday 16th November we travelled to Kings College Wimbledon for a Triangular swimming gala against Kings College and Garden House Schools. There were a number of excellent swims and we had a number of very good performances especially in the relays where we showed our strength in depth. A special mention to Arnav J who although only in Year 2 was selected for our very strong Year 3 team and finished second in his individual race beating all of the swimmers from the other schools. We were victorious in the gala, winning from Kings College in second with Garden House finishing third.
Well Done Boys – a great half term of competition.
Mr Fitzgerald